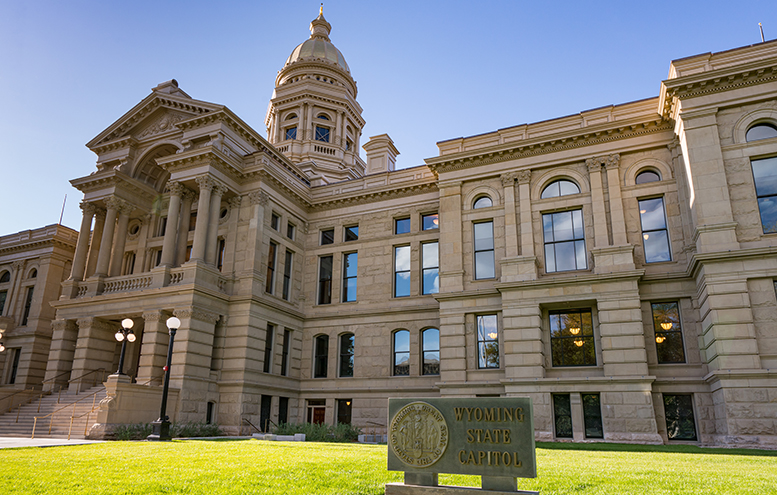 May 30, 2021 — According to some media reports, it appears the Wyoming State Legislature will be meeting a few days longer than originally scheduled.

This legislative session was supposed to end this Friday, but because they lost a couple of session days in the middle of the month due to the snowstorm that closed down Cheyenne, it looks like lawmakers will stay in session longer.

The Casper Star-Tribune newspaper reports the extended “in session” time could last until Wednesday, April 7.

The legislature must still agree on some important issues, including cuts to school budgets and the state’s supplemental budget. Local District 48 Representative Clark Stith posted on his Facebook page Monday, “The House today (Monday) approved the joint conference report on the budget. The budget now goes to the Governor for signature (or line-item veto). After the dust settles, it amounts to a cut to general state spending of $430 million, or nearly 15 percent. (This is general fund only, not K-12 education. The education bill HB173 is still being debated in the Senate).”