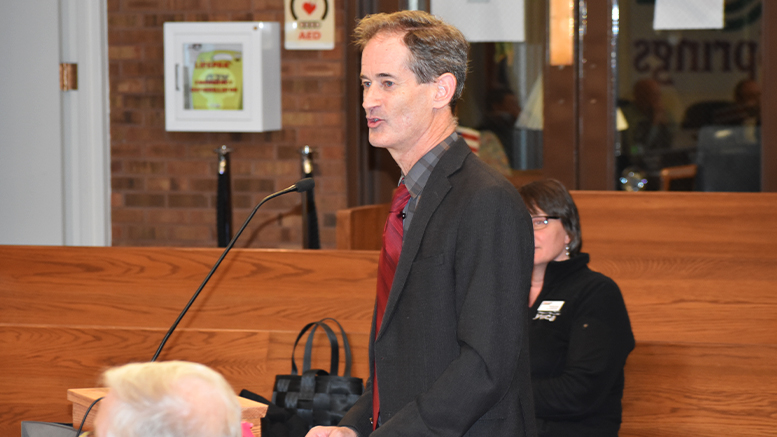 At the meeting, Mayor Tim Kaumo suggested the Sweetwater County Commissioners use their monies to fund the ambulance services, which has been a topic of discussion most recently because the commissioners voted to terminate the service contract at the end of March. However, they have since pushed back the termination of the contract to the end of June.

“The $4-pluss million we will see this year will be a great help toward our deficit problem.  Unfortunately, it doesn’t come anywhere near completely closing the gap, but it brings us $4+ million closer,” he said.

“We do not yet have the details of the American Rescue Plan, specifically details on how the money can be spent. I am quite sure we will spend all that is allocated to us. Whether that specific money will be spent directly on ambulance service, I cannot say.

“Even if it can’t be spent on ambulance service, it will pay other obligations which in turn will free up money to be allocated elsewhere, ambulance being one of the items at the top of the list.

“The cities of Rock Springs and Green River are also receiving funds from the ARP. It would tickle me pink if they were able to contribute to the ambulance service and help the county shoulder the burden.”

Other Sweetwater County towns will be receiving funding as well.

Stith said the county and cities should be receiving the first payment within the next 60 days.