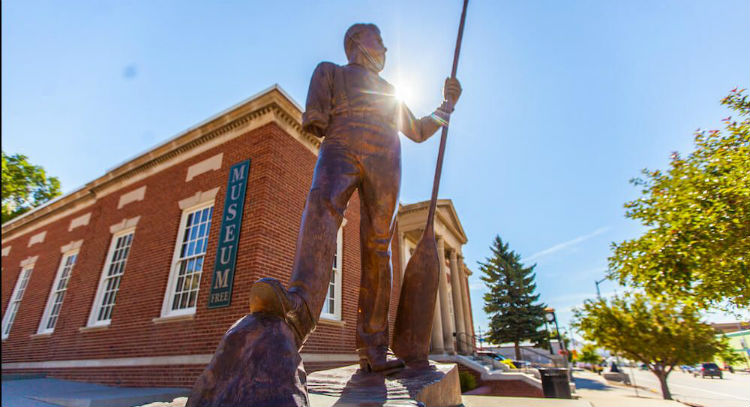 According to Dick Blust, many of the snapshots will be “then and now” photograph comparisons, but not exclusively. Blust said, “Generally, “Sweetwater Snapshots” will feature thumbnails of Sweetwater County history”.​​