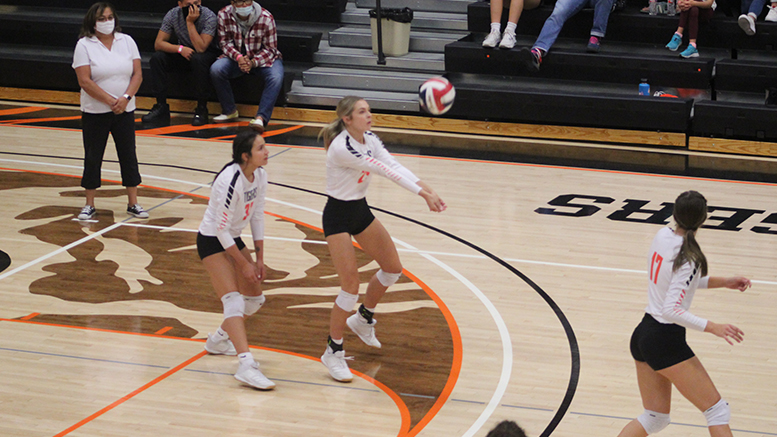 ROCK SPRINGS, WYOMING (September 19, 2020) – It was another tough outing for the Rock Springs High School volleyball squad. Unfortunately, the Tigers weren’t able to pull out the victory against the Cheyenne South High School Bison on Saturday.

Rock Springs head coach Shawn Pyer said her girls played good volleyball, but it was just one of those games where the other team came up with big plays.

“I just told them that it was good volleyball. We were playing good volleyball. South is really, really scrappy and I think a lot of balls that went down that we normally get down, South was picking up so it was frustrating us a little bit. They were crazy, crazy scrappy and it’s hard to play teams like that,” she said.

“But it was good, competitive volleyball, so win or lose, my girls came out. They wanted it. I just told them, ‘We don’t lose on our homecourt, especially like that.’” 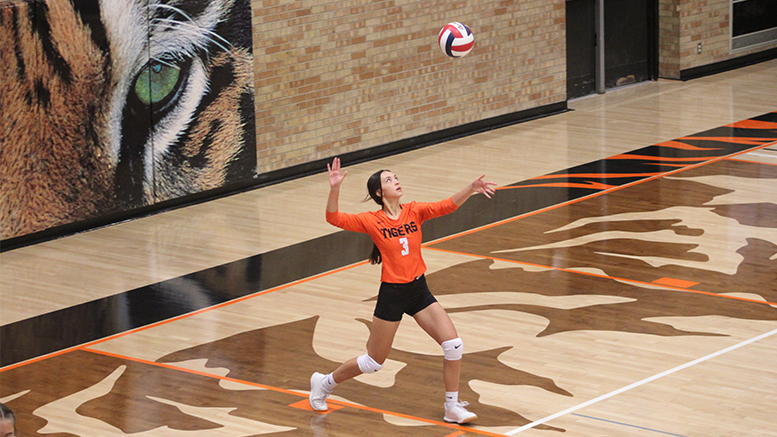 Pyer said the biggest difference in the game was her squad was playing to not lose, rather than playing to win. Having that winning mentality is something that the Tigers still need to work on, she said.

Junior Emily Taucher led the Tigers in assists with 34 and had 16 digs. Junior Brenli Jenkins had 20 kills to lead the team, along with 16 digs. Senior Kenady Nacey had nine blocks to lead the Tigers.

The Tigers now sit at a record of 4-4, but they get some time to reset the gears. Their next game is on the road in Casper against Natrona County High School at 6 p.m. Pyer said communication is key and that’s what the team will be working on over the next four days. 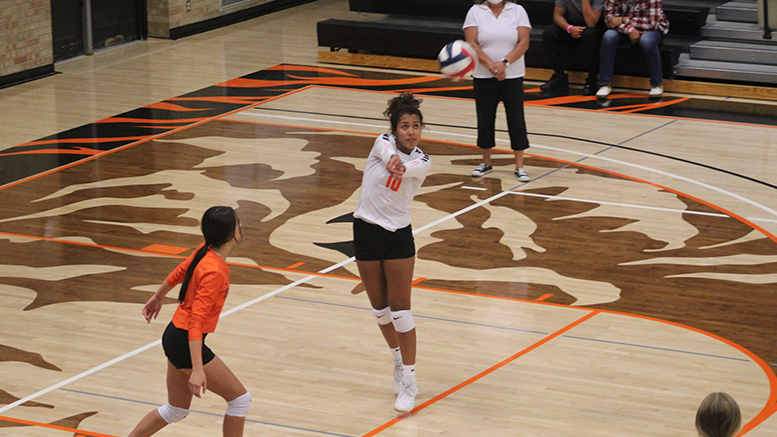 “I think it’s really hard because the biggest thing we need to work on is not focusing on what’s going on on the other side of the court. When we’re focused on that, we really struggle,” she said.

Governor Gordon to hold media briefing on Wednesday at 3 p.m.