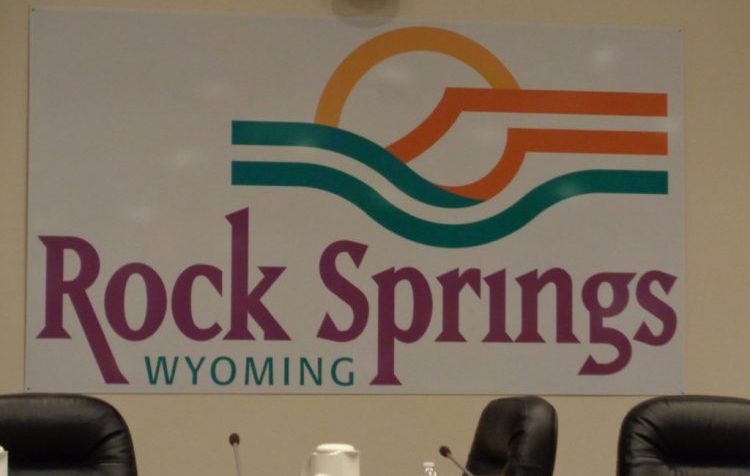 “I received a call from the mayor saying you may get some calls from competitive bidders about this Bitter Creek project because JFC is going to be recommended for award of the bid. I said that’s fine.”

“I can anticipate that happening, because of the nature of the relationship of Tim as mayor and the president of JFC.”

“I did get a call from Western Engineers asking if I knew what the procedure was for the bidding process. I said I had a pretty good idea of what that selection process is but I wanted to get with our engineering department just to verify and make sure I’m given the right information. So I went and talked to Paul in engineering and he gave me a breakdown of the process- how it works, and how it’s set up. To me it seems its a fair process.”

“I met with the city engineer.  Then I went to Western Engineers and met with them on Thursday afternoon.  I just said ‘Hey this is what the procedure is, this is how it’s selected there’s a rubric used and points assigned for certain aspects of the proposal and those scores are added up and divided up by five which is the number of members on the selection committee to get an average and who ever has the best score is who’s selected.'”

“I didn’t have a score sheet. I didn’t know how things fell out at that time as far as scoring goes or where points were assigned but all in all I think it was a pretty good process, they agreed that yes, it sounded fair they wish it was more transparent, and I agreed with that as well because yes, as a city, if someone wanted to know where they fell in that rating they were not given a score or a score sheet and I do believe that in my mind that should be made available so that people know where they fall in making a proposal and that would give them an idea of where maybe they need to have some improvements.”

The council packet was released. In that packet the proposal for JFC was included.

“That was the first time I got to see the actual proposal and saw the pricing. When that was released, I did get a calls from the other firms asking how can there be that much difference in price.”

“I then requested copies of the competitive bids from our engineering dept. and I sent an e-mail kind of late in the day on Friday and I hadn’t – I mean I didn’t anticipate a response until Monday.”

“I sent that out on Friday. and then received an e-mail and a response from Tim saying that we don’t generally put those out they’re not public info and they are too big to e-mail and it would take too much time to copy and get to all of the counselors in time for the meeting.”

“In the time frame we had we were not able to get it, and some of the justification we got, just didn’t make any sense so that’s why it died. I attempted to table it which would’ve given us two weeks to have more of an investigation to hopefully have some more questions answered and that failed. Then on the final vote it failed as a whole.”

Continue to follow the story to see as Councilman Zotti explains how they RFP process should change.