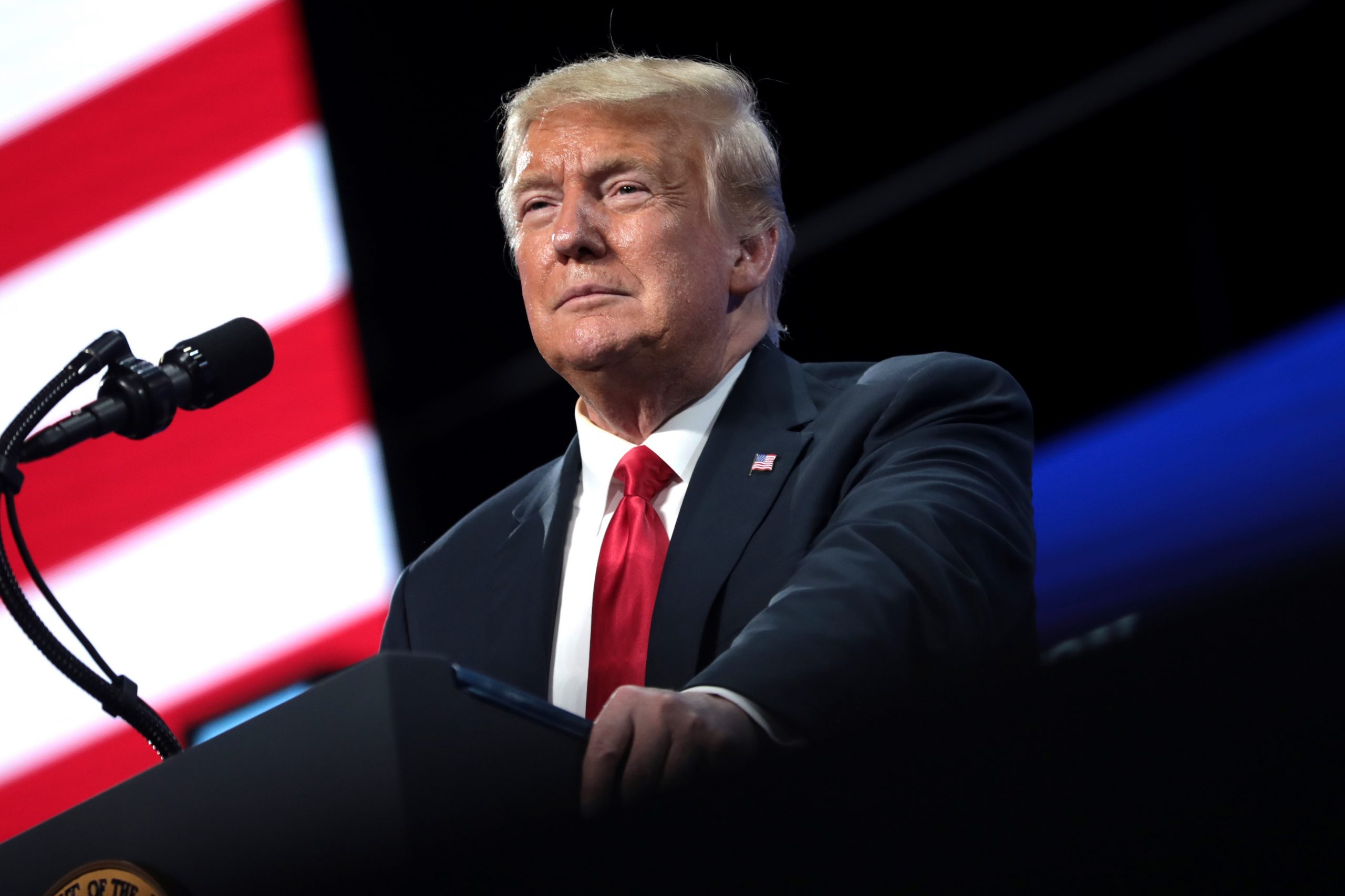 President Trump was banned from Twitter and Facebook platforms back in January after many claimed that he incited the riots at Capitol Hill on Jan. 6.

The communications platform is called From the Desk of Donald J. Trump and has been posting on it since March 24.

A couple of his posts are about U.S. House of Representative Liz Cheney (R-WY), who is not on the former president’s good side after voting to impeach him.

The 45th president remarked on Cheney’s low polling numbers within the state, adding that “she’ll never run in a Wyoming election again!”