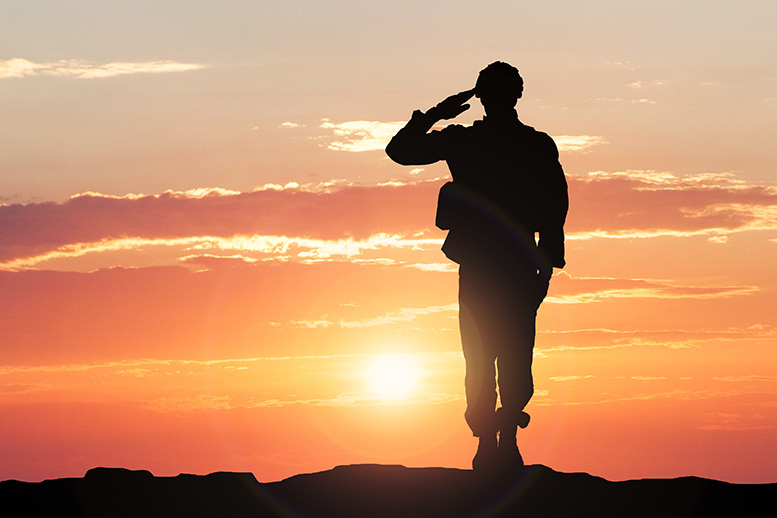 GREEN RIVER, WYOMING (August 28, 2020) — Two Green River residents are being thanked by the City of Green River and Green River Mayor Pete Rust, for their help with the soldiers who were doing grading work at the Greater Green River Intergalactic Spaceport earlier this month.

Cheryl Jensen and Irene Schiner took it upon themselves to serve meals to the 34 soldiers of the Wyoming National Guard’s 133rd Engineer Company. Jensen says she comes from a military family and has always supported the military and the meals were just a way to say thanks. Jensen says she was told by the troops that their meals were MRE’s and she responded, “that sucks”.

She says Schiner and herself decided to provide breakfast and lunch on the weekends the troops were working. Jensen says they purchased the breakfast burritos from The Hitching Post in Green River, and also served the troops French dips, chicken sandwiches, and Jensen’s awesome cookies.

Jensen says she is “so proud of the airport in Green River” and was glad to help out. Green River Mayor Pete Rust says “this is just another example of the great people that call Green River home and are always willing to help out.”