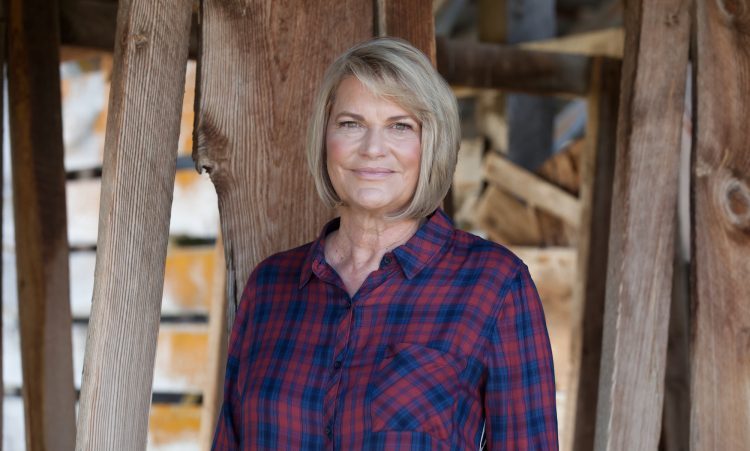 CHEYENNE, WYOMING (December 29, 2020) – U.S. Senator-elect announced a slate of experienced communications, policy and field staff to serve in key roles in both her Washington, D.C. and Wyoming offices.

“Bringing capable staff onto the team to serve at every level has been one of my top priorities as I prepare to join the Senate,” said Lummis. “Everyone I’m bringing onto the team, from my field representatives to my policy experts, brings passion and experience to the table to serve the people of Wyoming. I couldn’t be prouder of the team we are putting in place.”

Washington, D.C.-based Staff
Darin Miller will serve as the Senator-elect’s Communications Director. For the past two years, Miller has served in the Trump administration, as deputy press secretary for Vice President Mike Pence, then as a Special Assistant to the President in communications for President Donald Trump. Prior to that he served as communications director for the House Freedom Caucus, Rep. Jim Jordan of Ohio, and as a press aide for the Family Research Council. He is a graduate of Grove City College.

Abegail Cave will serve as the Senator-elect’s Press Secretary. She is a native of Cheyenne, Wyoming and a graduate of the University of Wyoming. She is the founder of ARC Strategies, a consulting firm based in Washington, D.C., where she assists trade associations with operations, communications, and advocacy. Her clients have included the National Association of Business Political Action Committees (NABPAC) and the Energy Infrastructure Council (previously the Master Limited Partnership Association). She previously worked for Public Opinion Strategies and Senator John Barrasso (R-WY).

Adam Stewart will serve as Senior Policy Advisor. A native Utahn and proud westerner, he most recently served as Chief of Staff to Congressman Rob Bishop. He was previously a Legislative Director and Senior Policy Advisor on the House Natural Resources Committee, where he handled a broad range of land, resource and energy issues. Stewart brings extensive experience in federalism to the Senator-elect’s team, having served as the lead staffer for both the 10th Amendment Task Force and the Speaker’s Task Force on Intergovernmental Affairs. He graduated summa cum laude from Utah State University with dual degrees in economics, law and constitutional studies, and has a Master’s in Public Policy from George Mason University.

Kate Barlow will serve as Counsel. Barlow was raised on her family’s ranch in northeast Wyoming. She received a B.A. from Cottey College and a J.D. from the University of Wyoming College of Law. After law school, she served as counsel for retiring U.S. Senator Mike Enzi (R-WY), during which she worked on the farm bill, prison reform, over a hundred judicial nominations, an impeachment proceeding and the United States-Mexico-Canada Agreement.

Wyoming-based Staff
Wyoming native Jackie King will serve as Field Representative, based in Casper. Born in Casper, she was raised in Kaycee and Gillette. She attended Casper College and studied Family Law and Criminal Justice through the college’s paralegal program. After working at several law firms, she began a career in the U.S. House of Representatives, serving constituents in the Wyoming District Offices of Barbara Cubin, Cynthia Lummis and Liz Cheney in the roles of State Director, Field Representative and Deputy State Director, respectively. King has three adult children, two boys and a daughter, as well as eight grandchildren who all live in Wyoming.

Matt Jones will serve as Field Representative, based in Sheridan. He is a graduate of Sheridan High School and holds an Associate’s degree from Northern Wyoming Community College District – Sheridan College. Jones has served on the staff of former Senators Malcolm Wallap and Craig Thomas, former Governor Jim Geringer, and current U.S. Senator John Barrasso. He previously served Senator-elect Lummis when she was a Representative in the U.S. House.

Martha Wilson will serve as Field Representative, based in Cheyenne. She is a Cheyenne native and long-time resident of Albin, Wyoming. She earned her Bachelor of Science and her Masters at Colorado State University. Wilson has extensive experience in education, serving among other positions as a Cooperative Extension Educator, 4-H program agent, 1st grade teacher and substitute teacher. Before joining Senator-elect Lummis, she worked for 11 years as a field representative for retiring Senator Enzi.

Sarah Hale, a native of Star Valley, will serve Senator-elect Lummis as Field Representative, based in Star Valley. She graduated from the University of Wyoming with a bachelor’s degree in journalism – an industry she has worked in for nearly 20 years. Hale has been a court reporter, social editor, education reporter, features editor, general news reporter, managing editor and news director. She is also a graduate of Lincoln County Leadership Institute. Hale has served on a number of different community boards and volunteer groups, including the Star Valley Arts Council, the Lincoln County Economic Development Board, and the Star Valley Chamber of Commerce Board of Directors.

Jennifer Fernandez, a Wyoming native, will serve as a Field Representative, based in Cody. Previously Fernandez served on the staff of retiring Senator Enzi, and she will continue serving Senator-elect Lummis in the same capacity. Before working for the U.S. Senate, Fernandez worked for the State of Wyoming Attorney General, Wyoming Department of Education and the Wyoming Supreme Court. Jennifer is passionate about providing excellent customer service to Wyoming constituents. She spends her time volunteering for various 4-H and FFA events and organizing multiple equestrian clinics to benefit barrel racing enthusiasts.

Scott Ratliff, of Riverton, Wyoming, will serve as Tribal Liaison. Ratliff is a longtime Special Assistant to retiring Senator Enzi, having served on his staff since 2002. Ratliff grew up in Fremont County and represented it in the Wyoming House of Representatives from 1980-1992. He graduated from Pavillion High School then earned an associate’s degree in business from Arapaho Community College in Denver, Colo., a bachelor’s degree in elementary education from Black Hills State College in Spearfish, S.D. and a master’s degree in guidance and counseling from the University of Wyoming.

Senator-elect Lummis will be officially sworn into office on January 3, 2021 in Washington, D.C.