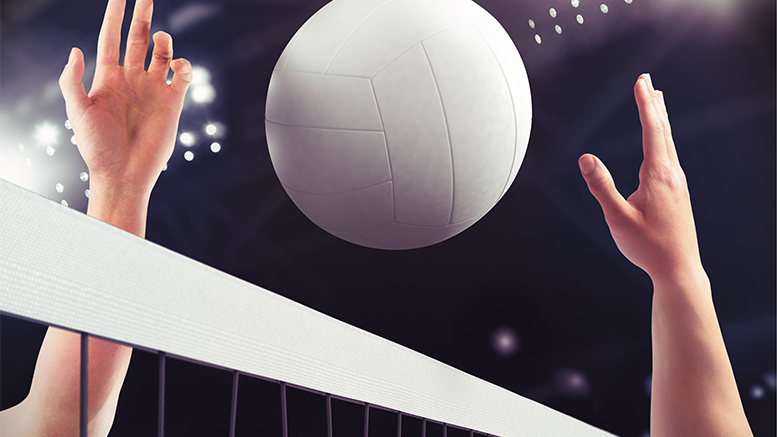 LARAMIE, WYOMING (November 11, 2020) – Wyoming Volleyball Head Coach Chad Callihan has announced the additions of four student-athletes to the Cowgirls beginning in 2021. Payton Chamberlain, a setter from Roanoke, Texas, Lexie Collins, a middle blocker from Wylie, Texas, Teresa Garza, an outside hitter from Alvin, Texas and Kayla Mazzocca, a middle blocker from Harville, Ohio will all be continuing their academic and athletic careers at UW.

“In what has been a difficult year, today stands as a real bright spot,” said Callihan.

“We are so excited to welcome this class and we cannot wait to have them join the Cowgirl Family, as well as the Laramie community. This class is a great blend of offensive and defensive talent and we believe they are the perfect pieces to help us continue our quest toward winning a Mountain West championship. As usual, these young women will not only compete for us on the court, but will be great representatives in the classroom. We cannot wait for their arrival.”

The Max Preps Texas High School Volleyball Player of the Year in 2020, Chamberlain was a team captain for Byron Nelson high and also helped lead the Bobcats to the 2019 Texas High School State Championship. A member of the Prep Volleyball 2021 Top-150 and a Max Preps Preseason All-American, Chamberlain was the 2019 TAVC 6A, Fort Worth Star Telegram and Dallas News Setter of the Year while also being selected to the TGCA All-Star Team in 2019 as well as the TGCA All-State Team.

Chamberlain was a Prep Volleyball and Max Preps All-American following the 2019 season while also being selected to the 2019 All-State Tournament Team. She was also named the VYPE Texas Co-Player of the Year and is a multiple-time all-district honree. In addition to her athletic accomplishments, Chamberlain is also an excellent student, as she was named Academic All-State in 2019.

Collins helped lead Lovejoy High School to a Texas State Championship in 2019 while also taking home First Team All-District honors after a 48-5 season. Collins was also named to the All-Tournament Team at the state championships while also being selected to the AVCA All-Region squad. A member of the National Honor Society, Collins has lettered each year during her prep career and was also named Academic All-District following the 2019 season.

Garza has been a three-time all-district selection during her prep career, including a pair of First Team All-District honors following the 2018 and 2019 seasons. This season, Garza was a GHVCA All-Preseason Team honoree and was selected to the first team in the league in 2018. Garza has been a two-time team captain at Alvin High School and was named a 2020 Under Armour All-American.