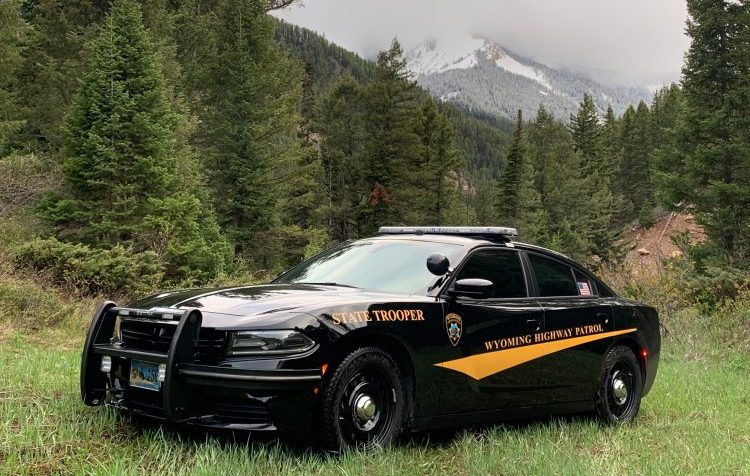 A Wyoming Highway Patrol Trooper stopped a 2021 Hyundai Kona on Interstate 80 east of Cheyenne for speeding.  Troopers became suspicious of criminal activity due to the inconsistent and implausible travel plans they received from the occupant.

The WHP Trooper detained the driver and deployed his K-9 partner around the exterior of the vehicle.  The WHP K-9 gave a positive alert to odors she is trained to find.  A vehicle search was conducted, and the trooper located approximately 24 pounds of suspected Fentanyl inside the vehicle.

The driver, Diego J. Aguilar-Valdovinos, was arrested and charged with Felony transportation, distribution, and possession of narcotic drugs.

The estimated street value of this amount of Fentanyl is approximately 150 million dollars. Fentanyl has become more of a prevalent drug in recent years and can be lethal for law enforcement and first responders who come in contact with it. Fentanyl is a highly potent opioid drug.  Individuals can experience potentially fatal effects from minimal amounts of the drug. If Fentanyl is taken in conjunction with other opiates, its lethal dose is even smaller. To put it into perspective, two milligrams of Fentanyl can be deadly to a human.

The seized Fentanyl has been placed in a controlled environment pending laboratory testing due to health safety concerns.