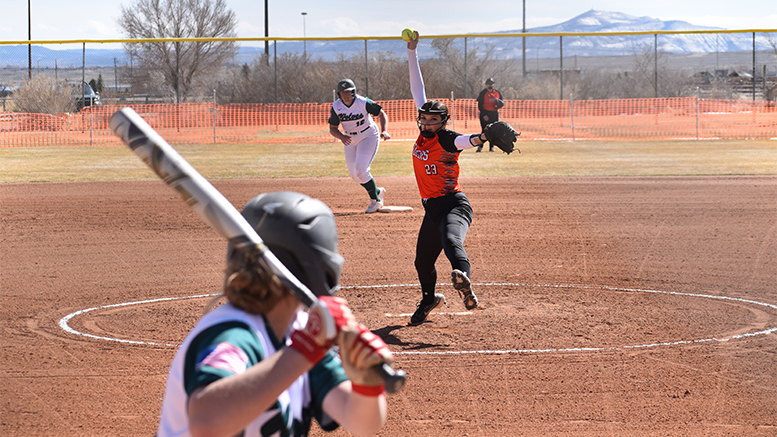 The Lady Tigers finished the season with an overall record of 6-9 and an appearance at the state tournament.

The Lady Wolves finished with an 0-10 record. 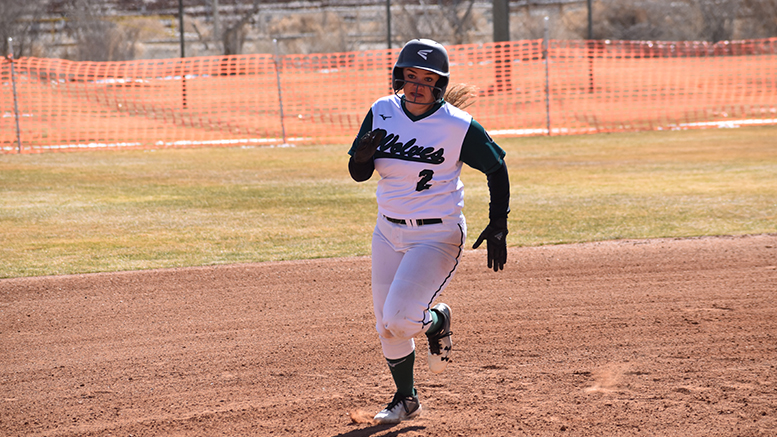 Both teams had representation on the Class 4A West All-Conference teams.