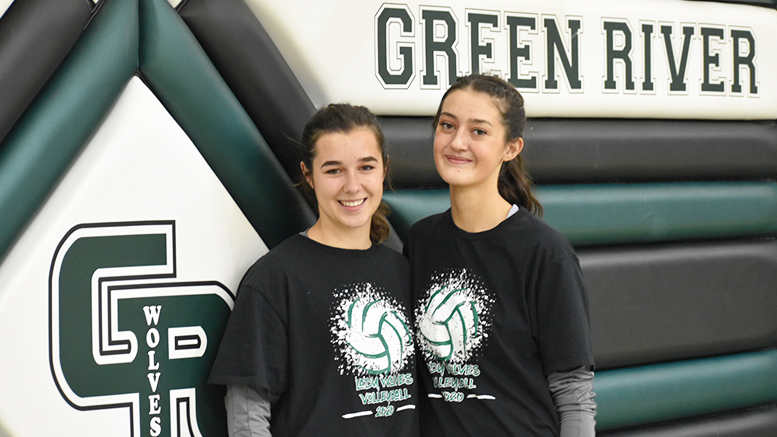 GREEN RIVER, WYOMING (September 27, 2020) –- In a game dedicated to honoring the seniors on the team, the Green River High School volleyball team came out competitive at home on Saturday.

The first set went back and forth with eight lead changes. Green River head coach Rikki Shantz said the Wolves are getting there, adding that the team needs to find that winning mentality.

“I feel like we’re getting there. I just don’t know if we know how to win yet, but we’re going to try to get there,” she said. “I was impressed with their effort and just hoping to work hard on the right things. I think they’re hard workers. We just need to funnel that into what we want to work hard on.”

In the first half of the second set, the Wolves were stout. However, after tying the game at nine, Green River allowed Jackson to go on an 8-0 run to open up the game. The Wolves didn’t go away easily, though, cutting the deficit to five, 18-13. The deficit deemed too much to overcome. 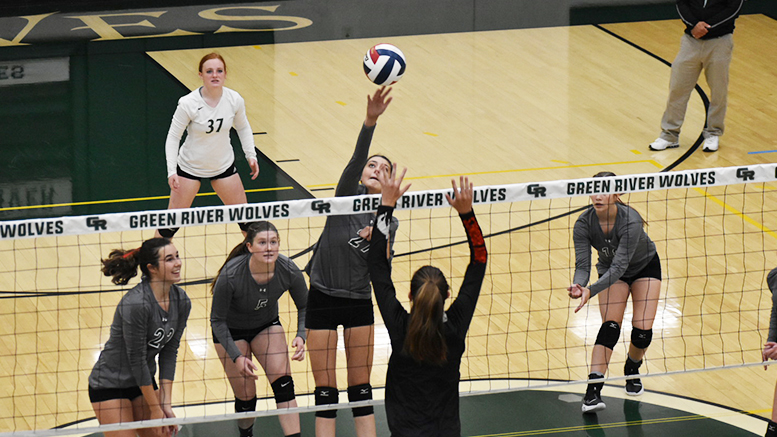 Shantz said she has a lot of players who lead by example on the team, but she’s still looking for someone to step up and become that player who speaks up when things get tough during the game.

“They’re just good kids that are just hard workers. I’m kind of wanting a little more vocal leaders at this time. I don’t really care if it’s a sophomore or a freshman or a senior. I just need someone to commit to being that vocal leader,” she said.

With the loss, the Wolves fall to 0-8 on the season. 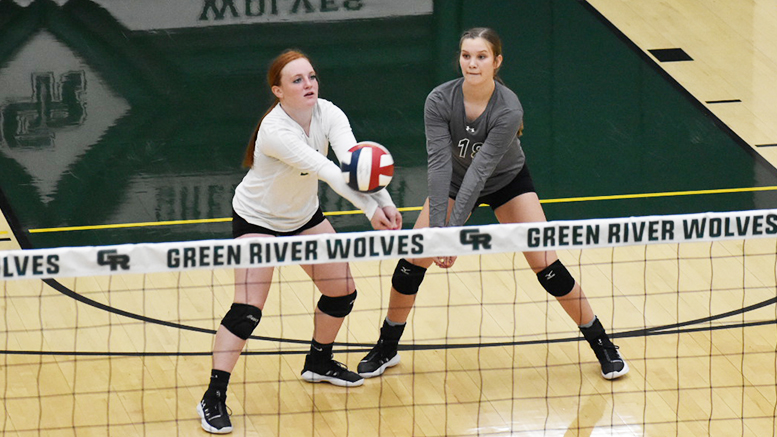 The Wolves will travel to Lyman on Friday, Oct. 2, to face the Lyman High School Eagles in search of their first win of the season.

Shantz said she has a long list of things the Wolves need to work on this week, but transition is the most important.

“Just being off the net so we can get good hard hits on the ball,” she said. “We just have too many hitting errors at this point. I think we’ve been working really hard at passing really well. That’s getting a lot better than it was at the beginning of the season. Now, it’s just taking care of that third hit over the net and being aggressive with it.”