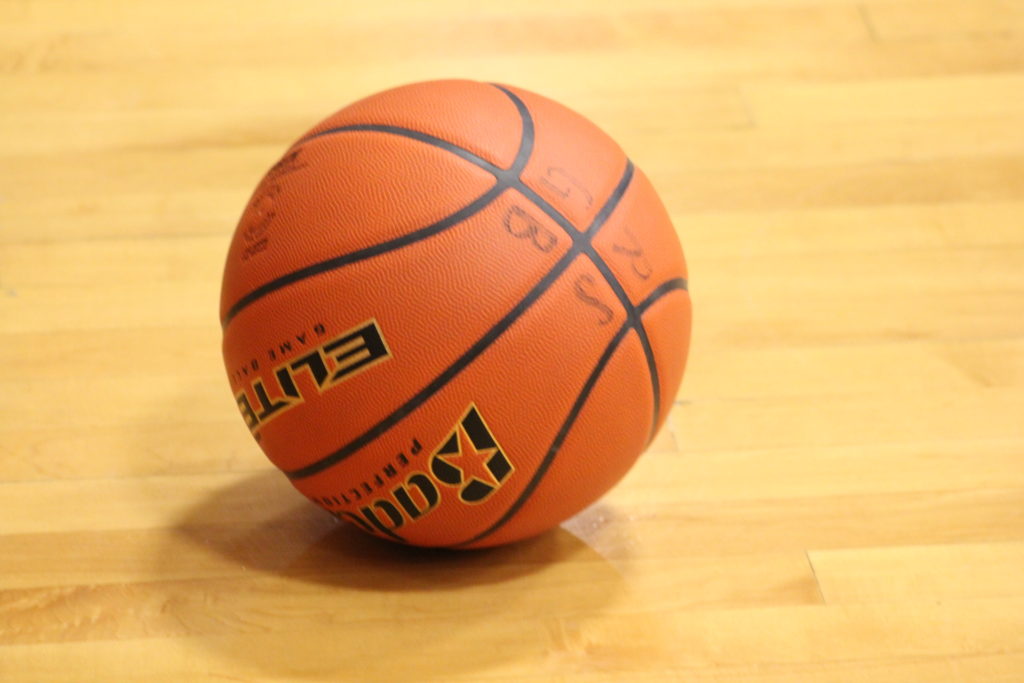 The Wyoming Coaches Association 2018 All Star Boys and Girls Basketball games will be played today at the Casper College.

The game pits the North vs. the South with the Girls Game at 3pm and Boys starting at 5pm.

This is for recently graduated seniors only and is also subject to a player’s availability. Players started practice on Wednesday, July 18th.

The South Boys team will be coached by Evanston Head Coach Lex Cornia.

The Girls roster for the North and South listed below: