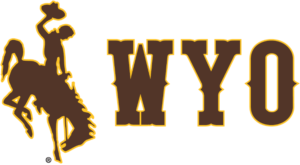 Wyoming (1-1) and Hawai’i (2-1) will be meeting for the 23rd time with the Pokes leading the series 13-9. Besides both teams looking for a win, the teams will also be playing for the Paniolo Trophy, a traveling trophy between the two schools. Â Paniolo is Hawaiian for cowboy.

The Hawai’i at Wyoming game will be broadcast on WyoRadio’s 99.7 JACK FM (KSIT-FM) beginning at 7:15 p.m. or streamed on line at www.99KSIT.com.

Tickets can be purchased on line at GoWyo.com/tickets, via email at [email protected] or by calling 307-766-7220. Â Tickets are also aviaalbe at the UW Athletics Ticket Box Office in Laramie.