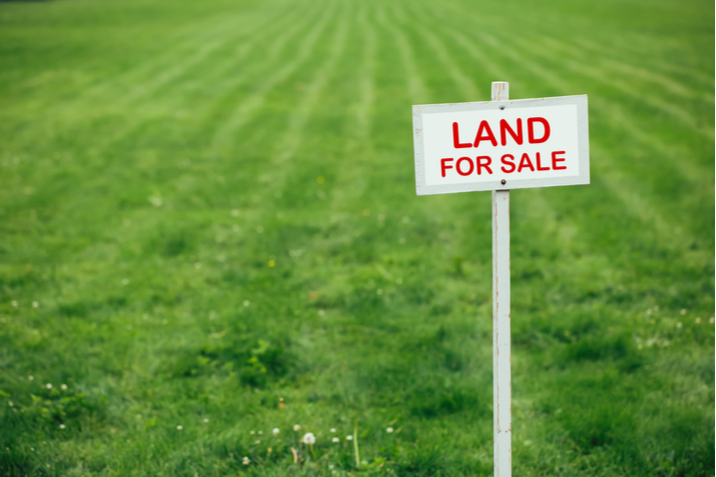 CHEYENNE, WYOMING (August 11, 2020) — According to a statement released today from the office of Governor Mark Gordon, Occidental Petroleum has announced that it is negotiating with a bidder for the millions of acres of land grant properties offered for sale earlier this year in southern Wyoming.

That bidder is not the State of Wyoming, but as these are only negotiations, the situation could change.

Governor Mark Gordon stressed that the state participated in the bid process to pursue a once-in-a-generation opportunity to purchase land for the public and diversify Wyoming’s investments.

The announcement by Occidental, also known as Oxy, is not final, so the State will keep its bid confidential at this time until there is a final sale or Wyoming withdraws its bid.

“I thank everyone who has supported this bid and provided feedback as we pursue this bold opportunity, which could be the biggest land purchase in state history,” Governor Gordon said.

“We believe our bid positions Wyoming to generate additional investment revenue and would keep taxes low into the future. I greatly appreciate the willingness of Occidental to work with the State of Wyoming as a bidder.”

The Governor’s office does not know the identity of the leading bidder nor the amount of the bid.