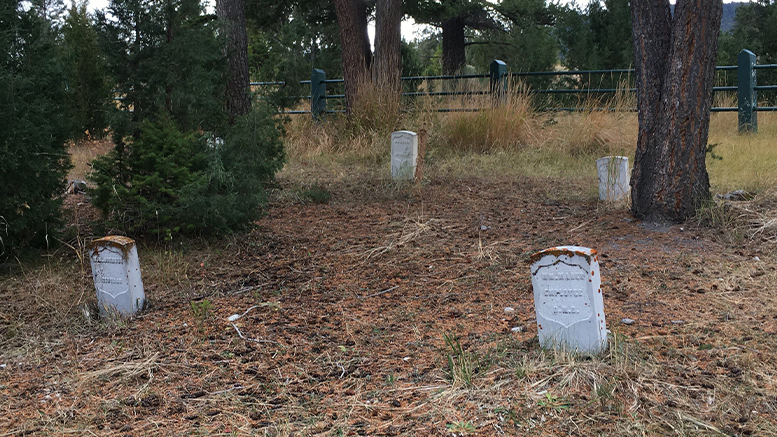 He was indicted by a federal grand jury on September 16, 2020. The indictment alleged that Craythorn was found digging in the Fort Yellowstone Cemetery between October 1, 2019 and May 24, 2020, inside Yellowstone National Park while looking for the treasure buried by Forrest Fenn.

By pleading guilty Craythorn admits he is, in fact, guilty of the crimes charged.

“The hunt for the Forrest Fenn treasure was often viewed as a harmless diversion, but in this case it led to substantial damage to important public resources,” said U.S. Attorney Mark Klaassen. “The Defendant let his quest for discovery override respect for the law.”