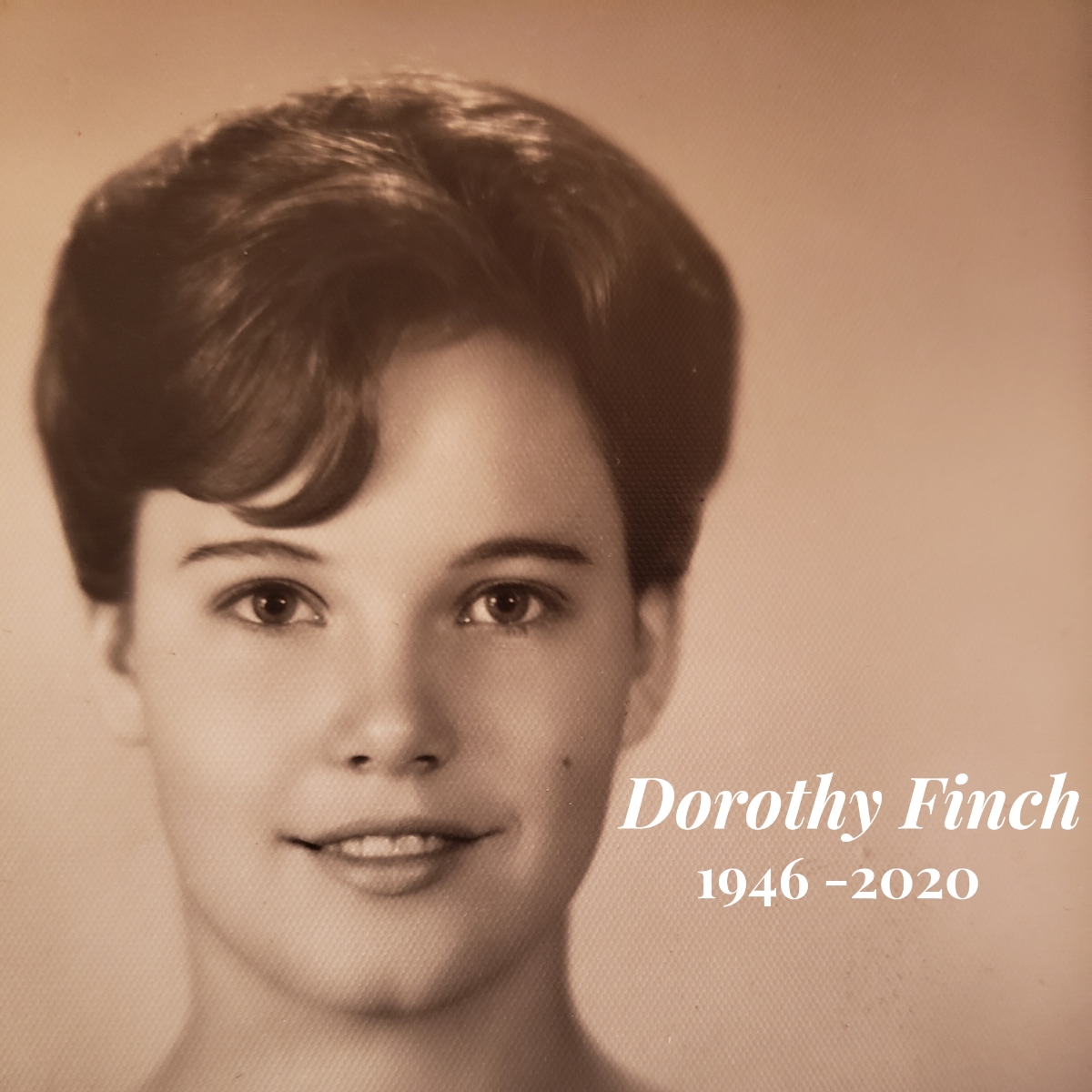 Dorothy A. Finch, 73, passed away peacefully in her sleep, Tuesday, September 8, 2020. She was a lifelong resident of Green River.

Dorothy was born on October 7, 1946, in Rock Springs, Wyoming; the daughter of Arthur W. Deichmueller and Dorothy Bingham.

She attended schools in Green River, Wyoming, and was a 1965 graduate of Lincoln High School. She attended Secretarial School for one year in Boise, Idaho. She returned to Wyoming to help care for her ailing sister and began working at Little America and the Cowboy Restaurant where she baked many of their desserts.

In her later years, for the benefit of her children, Dorothy committed to Primerica University and completed the necessary courses to attend the University of Utah testing center and receive her licenses in Life and Health Insurance as well as become a Licensed Securities Representative for Primerica Financial Services; where she served the families in the community for 15 years until her retirement.

Dorothy was a faithful member of The Church of Christ. Serving the Lord was the most important priority in her life. Her children describe her as the embodiment of Proverbs 31: 25-28. “Strength and honor are her clothing”…”She opens her mouth in wisdom, And on her tongue is the law of kindness. She watches over the ways of her household, And does not eat the bread of idleness. Her children rise up and call her blessed; Her husband also, and he praises her:”

She had several hobbies which included quilting, crossword puzzles, jigsaw puzzles and playing solitaire on the computer. She was happiest surrounded by family and loved to play family games. Summer was her favorite season where she could plan to spend weekends with her grandchildren. She enjoyed trips to the Flaming Gorge, sporting events and watching them ride every ride at Lagoon. Of all of her past times, nothing made her happier than taking the kids to garage sales and teaching them good ways to stretch a dollar. The holidays were especially memorable as she spent hours decorating the house, inside and out, and even more hours in the kitchen making her famous cinnamon rolls.

She was preceded in death by her parents, one sister Pricilla Stine; one brother; Arthur Deichmueller Jr.; one niece; Tina Stine and one granddaughter Kari Finch.

Following Cremation, Private family services will be conducted at a later date.

Rock Springs Historical Museum will be Closed September 29, 2020, due to power outage