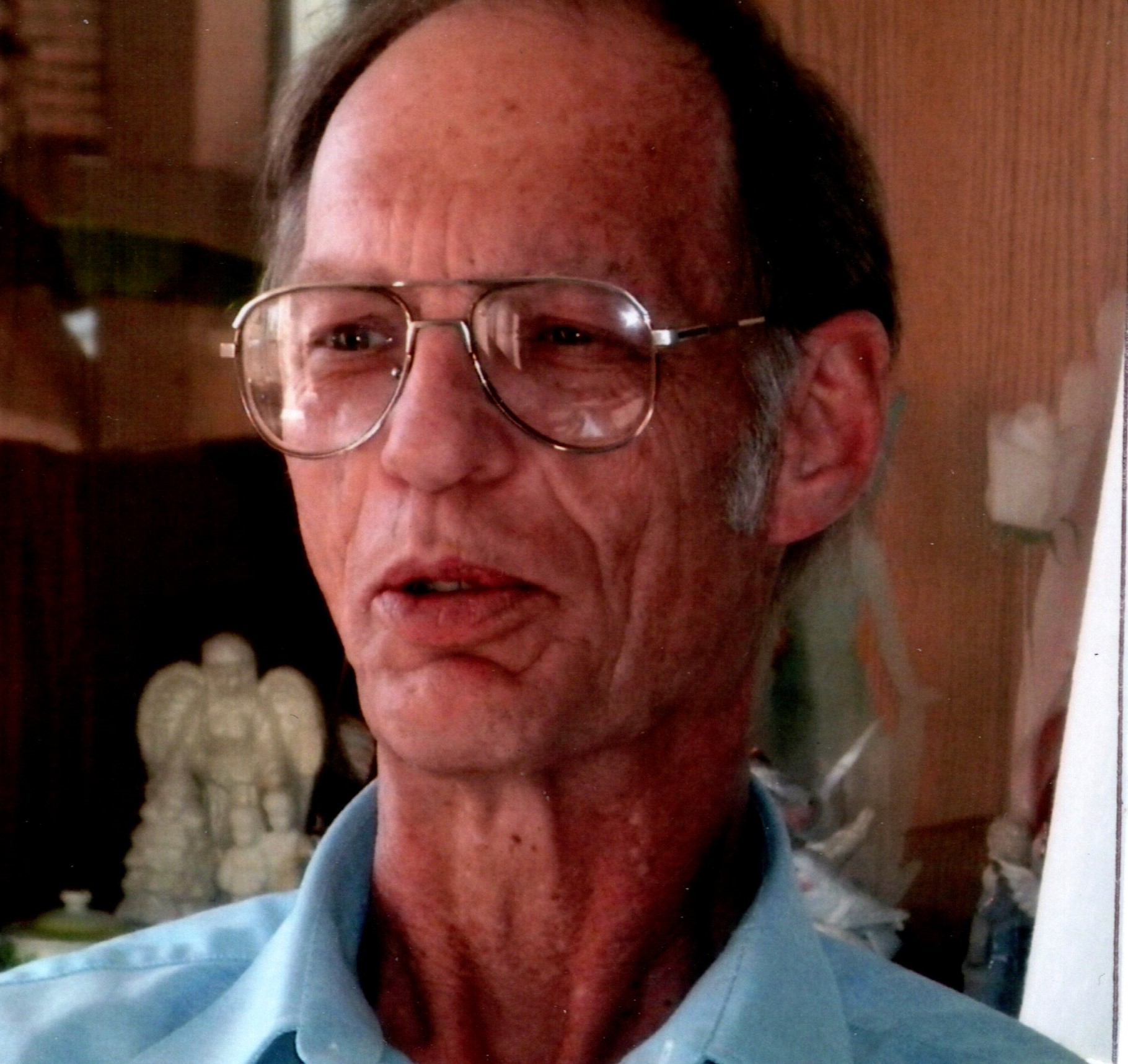 James Clifford “Willie” Wilson, 64, passed away on Sunday, October 18, 2020, at his home surrounded by his loving family. Willie was a resident of Rock Springs, Wyoming since 1978 and a former resident of Riverton, Wyoming.

He was born December 17, 1955, in Riverton, Wyoming, the son of Richard “Dick” Wilson and Carline Wolff.

Willie attended schools in Casper, Wyoming, and was a 1974 graduate of Natrona County High School.

Mr. Wilson was employed by Coca Cola as a merchandiser for the past three years.

He was a United States Veteran having served in the Navy on the USS Constellation.

His interests included hunting, fishing, gambling, and bowling since 1984.  He was an avid Wyoming Football and Basketball fan.

He enjoyed going to the Sweetwater Speedway to watch racing.

He was preceded in death by her father, Richard “Dick” Wilson, and one brother, Gordon Wilson.

Following cremation, services will be conducted at a later date.