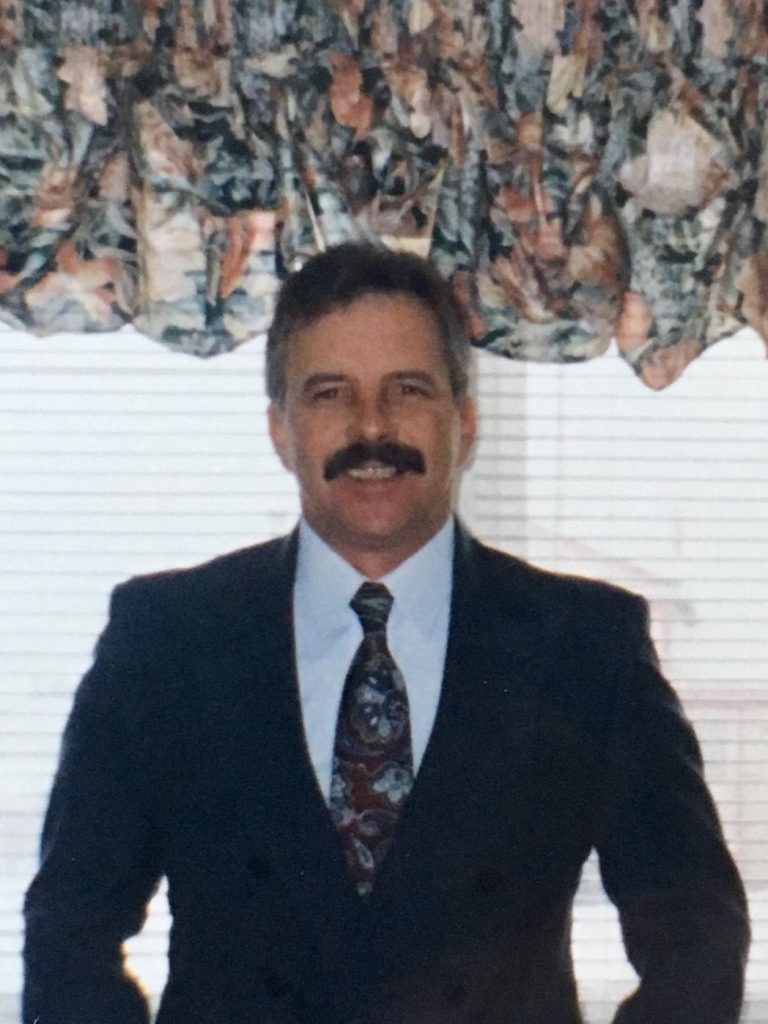 Mark Gordon Johnson, 69, passed away Sunday, September 1, 2019 at his home.  He was a resident of Green River, Wyoming for the past 28 years and former resident of Vernal and Spanish Fork, Utah.

He was born on August 11, 1950 in Spanish Fork, Utah, the son of Cyrus Johnson and Beth Williams Johnson.

Mr. Johnson attended schools in Spanish Fork, Utah and was a graduate of the Spanish Fork High School with the class of 1968.

He was employed by IPS as the General Manager for many years.

His interests included spending time with his family and friends, golfing, creating small projects, gardening, and making others laugh.

He was preceded in death by his wife Sharee Johnson, one son Chad Burraston and one brother Robert Johnson.

Cremation will take place and a service will be held at a later date.