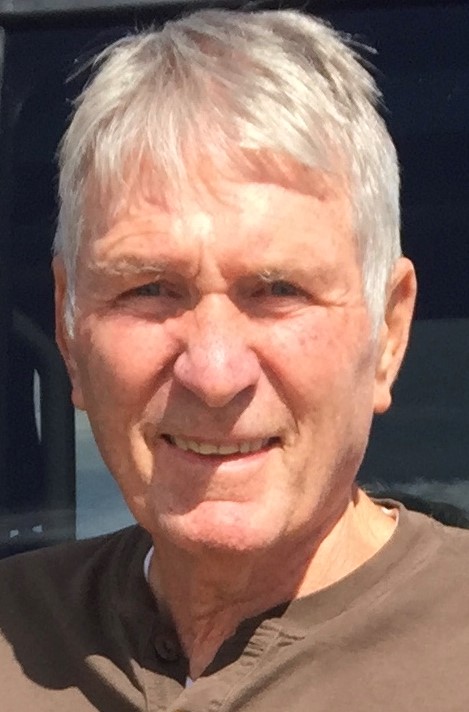 William S. “Bill” Ward, 78, passed away Wednesday, September 9, 2020, at Mission at Castle Rock in Green River, Wyoming. He was a resident of Green River for 50 years and is a former resident of Lomita, California.

Mr. Ward was born on June 11, 1942, in Torrance, California; the son of Elbert Ward and Thelma Franke.

He attended schools in Harbor City, California, and was a 1960 graduate of Narbonne High School.

Mr. Ward served in the United States Navy during the Vietnam War.

He worked at Texas Gulf for 23 years until his retirement in 1999 as a Surface Maintenance Mechanic. Bill also worked in construction, pipe fitting, and welding prior to his employment at Texas Gulf.

He was preceded in death by his parents, and one sister, Franke Burns.

Following cremation, there will be no services at his request.

The family respectfully requests donations in Bill’s memory be made to Mission at Castle Rock, 1445 Uinta Drive, Green River, Wyoming.

Rock Springs Historical Museum will be Closed September 29, 2020, due to power outage