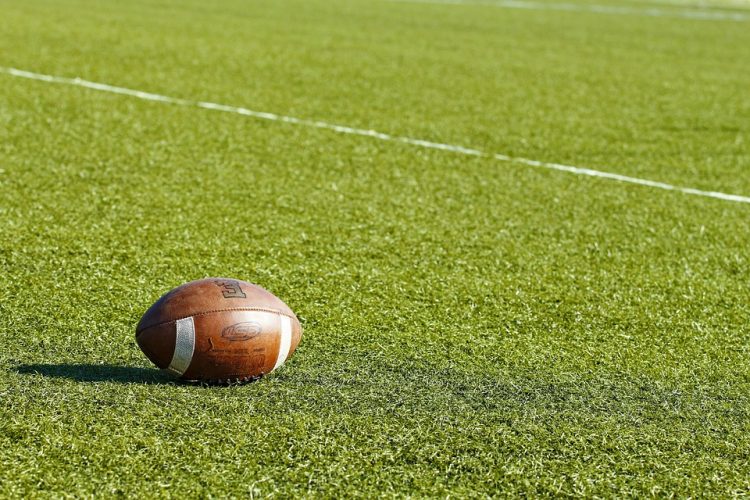 These three board members took me through the registration process, gave me a tour of the building, and explained what this league is all about. Their presentation and love for the league was so apparent that I was immediately sucked in.

As soon as I entered the building, right away I noticed:

Tino wasn’t the only one though. Each and every person working during the registration process carefully and meticulously handed out every piece of equipment, talked with every family who walked in, and gave warm encouragement to every nervous child. Their positive caring attitude never wavered and even though it was my first time meeting them, Tino and Preston talked with me as if I was an old friend.

Every member of this league seemed to glow with pride. It was very easy to see that this league was paramount to every person there.

I was shown how safety is their number one priority. Every piece of equipment is retired after three years. The RSYAFL doesn’t wait for equipment to become damaged before sending it into retirement. Rows and of helmets, pads, and pants were all inspected, organized and well taken care of. Not one piece of equipment looked as if it had been abused.

Pride shown through once again as Preston, Tino, and Maria explained how they care for the equipment and even though First Vice President Preston expressed, “the first step in safety for the League is to teach the kids ethics and how to safely play football.” I believe that the first step is making sure that when those kids step onto the field they are padded, and protected. This league has done exactly that.

19 COVID-19 patients hospitalized in Wyoming, one in Sweetwater County