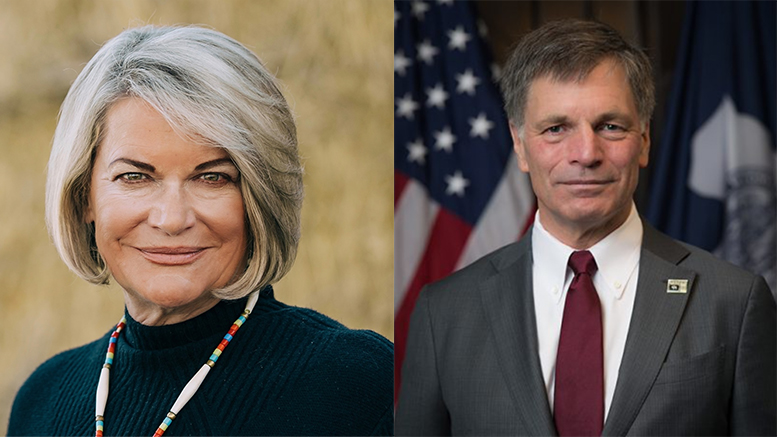 “Make no mistake about it, the Biden Ban is a strike on the heart of Wyoming jobs, families and communities. His actions to appease the radical left will be borne disproportionately on the shoulders of states like Wyoming with high amounts of federal lands,” she stated.

She said the action “will kill jobs, raise gas and energy prices, and further harm our ability to fund our schools, roads, hospitals, and other critical infrastructure.”

She added that she will be introducing legislation to stop the misguided action and ensure a future role for the nation’s abundant energy resources.

“At a time when we need to come together, this action only irritates wounds that have barely begun to heal,” he said.

“Wyoming and other western states are particularly affected by sweeping orders like this. It only delays the ability to get more people back to work and interferes with Wyoming’s ability to expand its economy. All Wyoming people should be concerned about this action because the revenue from development on public lands drives the funding for schools, healthcare and other key services.”

He added that the action threatens the ability of Wyoming’s energy industries to operate in a normal fashion.

“This a disheartening start to the new administration.”