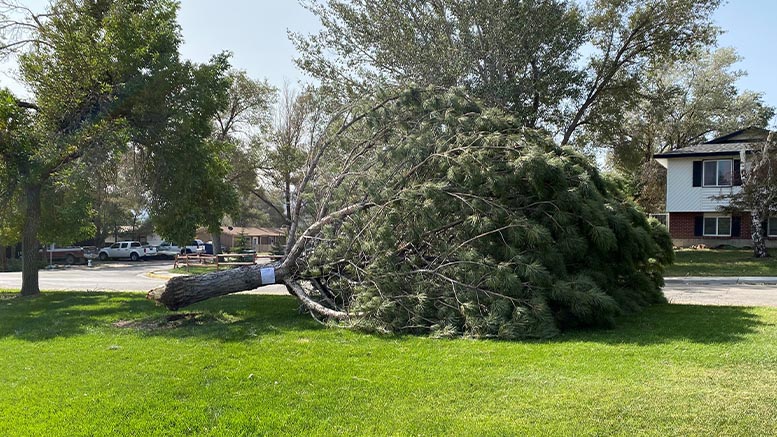 GREEN RIVER, WYOMING (September 15, 2020) — In tonight’s Green River City Council meeting, Mayor Pete Rust issued a local disaster/state of emergency for the City of Green River after hurricane-force winds and heavy snow destroyed many trees and put thousands of residents out of power.

The storm occurred on September 8 and has been called the “Labor Day Winter Storm 2020”.

The proclamation gives Rust the ability to “invoke certain powers in the aid of responding to and mitigating such state of emergency.”

Read the full proclamation below for more information: