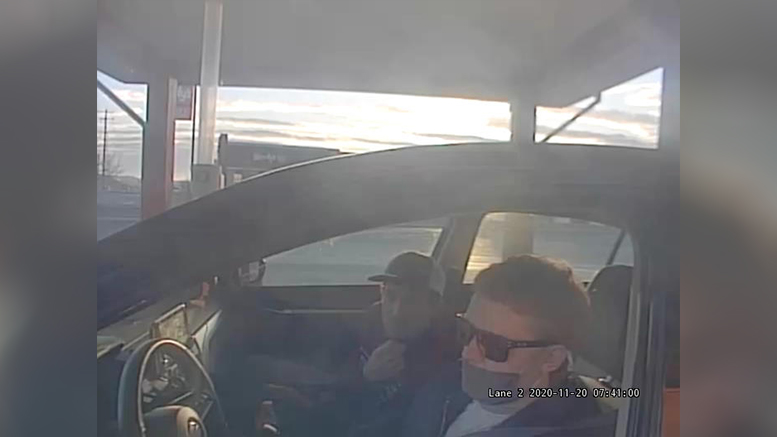 ROCK SPRINGS, WYOMING (November 20, 2020) – On Friday, Nov. 20, officers with the Rock Springs Police Department were dispatched to Planet Fitness, located at the Rock Springs Plaza at 1371 Dewar Drive, for reports of a stolen backpack from the men’s locker room.

The victim’s debit card was then used at Smith’s to multiple gift cards. 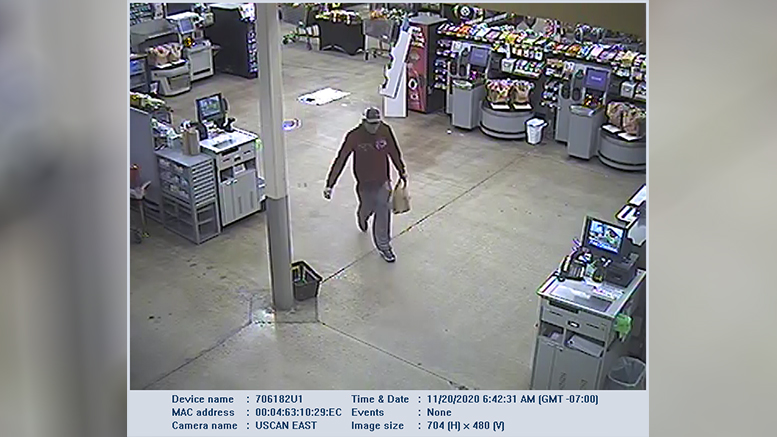 Officers attempted to conduct a traffic stop on the black 2020 Nissan Altima four-door the suspects were driving. The driver failed to stop and fled the area of Dewar Drive and Gateway Boulevard. The vehicle was later discovered abandoned behind the 1300 block of Veterans Park Drive.

The vehicle driven by the suspects was rented to Jared Freeland who is currently wanted for bank robbery in Utah. Freeland is described as a white male, 6’2”, and 215 lbs. 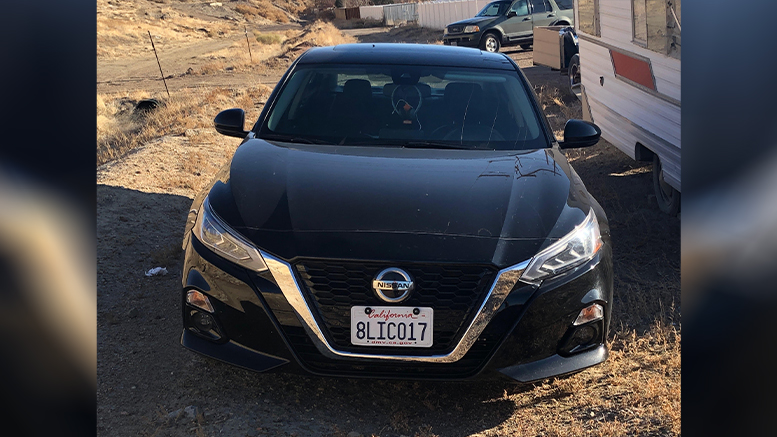 If anyone recognized any of the three subjects, contact Officer Tiffany Harris with the Rock Springs Police Department at 307-352-1575 or send a message to the police department on Facebook. Tip may remain anonymous.